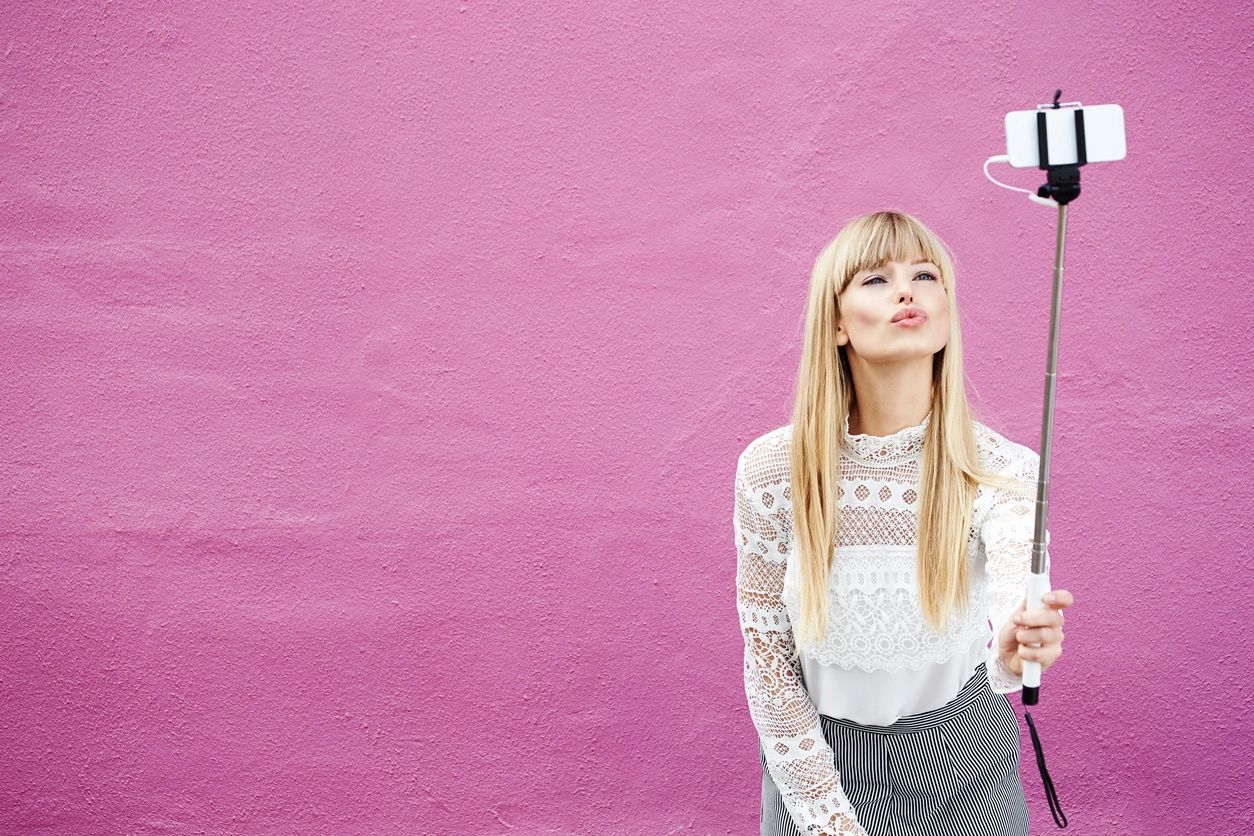 Lies in social media, as in other areas of our lives, penetrate us constantly. Several parts of science explain the effect of lies in everyday communication. Sociologists, anthropologists, psychologists, physicists, and mathematicians have all studied lies from their perspective. They tried to understand what the idea of lying in social media is and how these lies affect us. They studied the parts of the brain that play in lying.

In their article, “Effects of Deception in Social Networks,” the authors of this study stated that there are two types of lies in social networks: White or prosocial lies and Black or antisocial lies. Studies carried out in the United States revealed that people can lie up to nine times in a half-hour conversation. As most people already understand, white lies have a positive and innocent connotation. However, black lies have harmful and offensive connotations. We usually say a white lie for a good reason and not to adversely affect the other person.

White lies in social media, where the receptor benefits from the missing truth, can balance and bring societies together, provide a diversity of opinions to the group in general, and help maintain broad social relationships. However, black lies in social networks, which are selfish and useful only for the emitter, can break bonds since they encourage mistrust. In particular, they’re harmful because they cause a feeling of deception that can disrupt the whole network and break bonds.